The mission targets a highly-eccentric Neptunian orbit for Somerville's destination, and a soft-landing on the moon Triton for the Bingham probe, with additional impact probes designed to shed light on the moon's subsurface

Named after Scottish polymath Mary Somerville, the orbiter serves as a platform supporting both scientific instrumentation to observe Neptune and a 1-metre telescope aiming to locate the elusive Planet Nine.

Planet Nine is an, as yet, undiscovered planet proposed to be located in the outer reaches of our solar system. 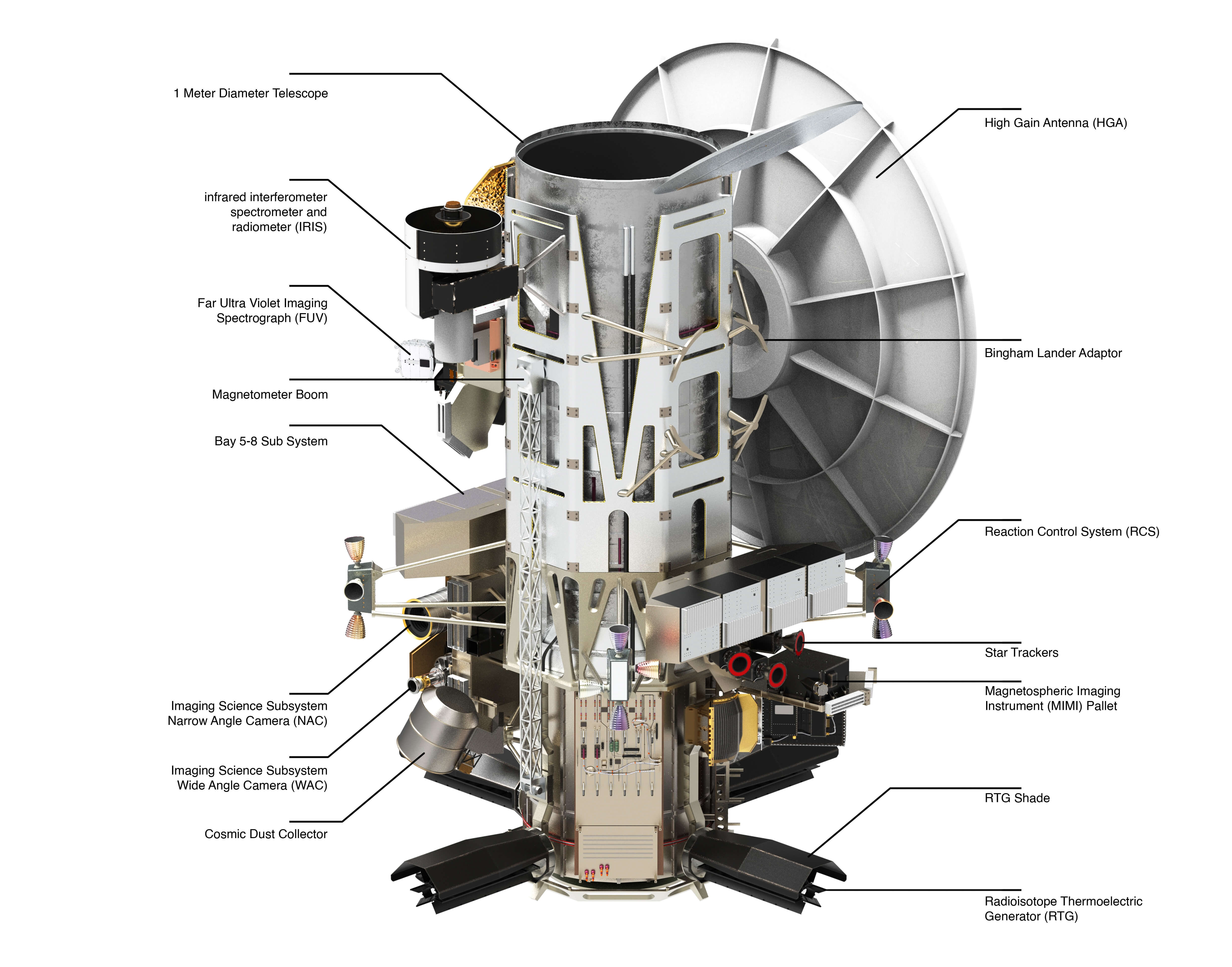 The Bingham Probe, named after explorer Hiram Bingham III, is a Triton-focused science platform consisting of a soft-touchdown lander and two surface penetrating probes. These aim to provide good coverage across the various Triton terrain types with sufficient lifetimes to observe the moon's seasonal variability. 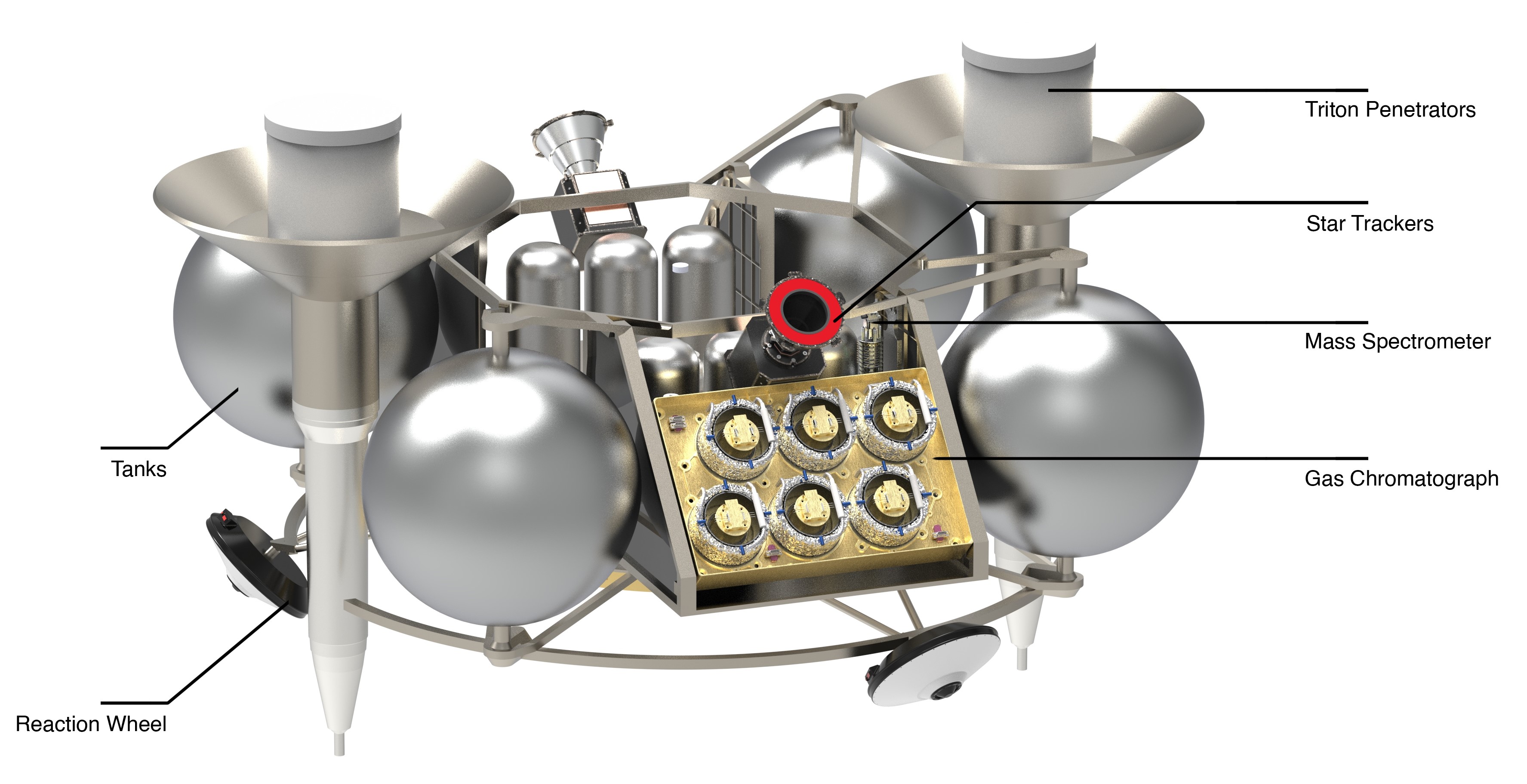